Aggravated Assault with a Deadly Weapon in Texas 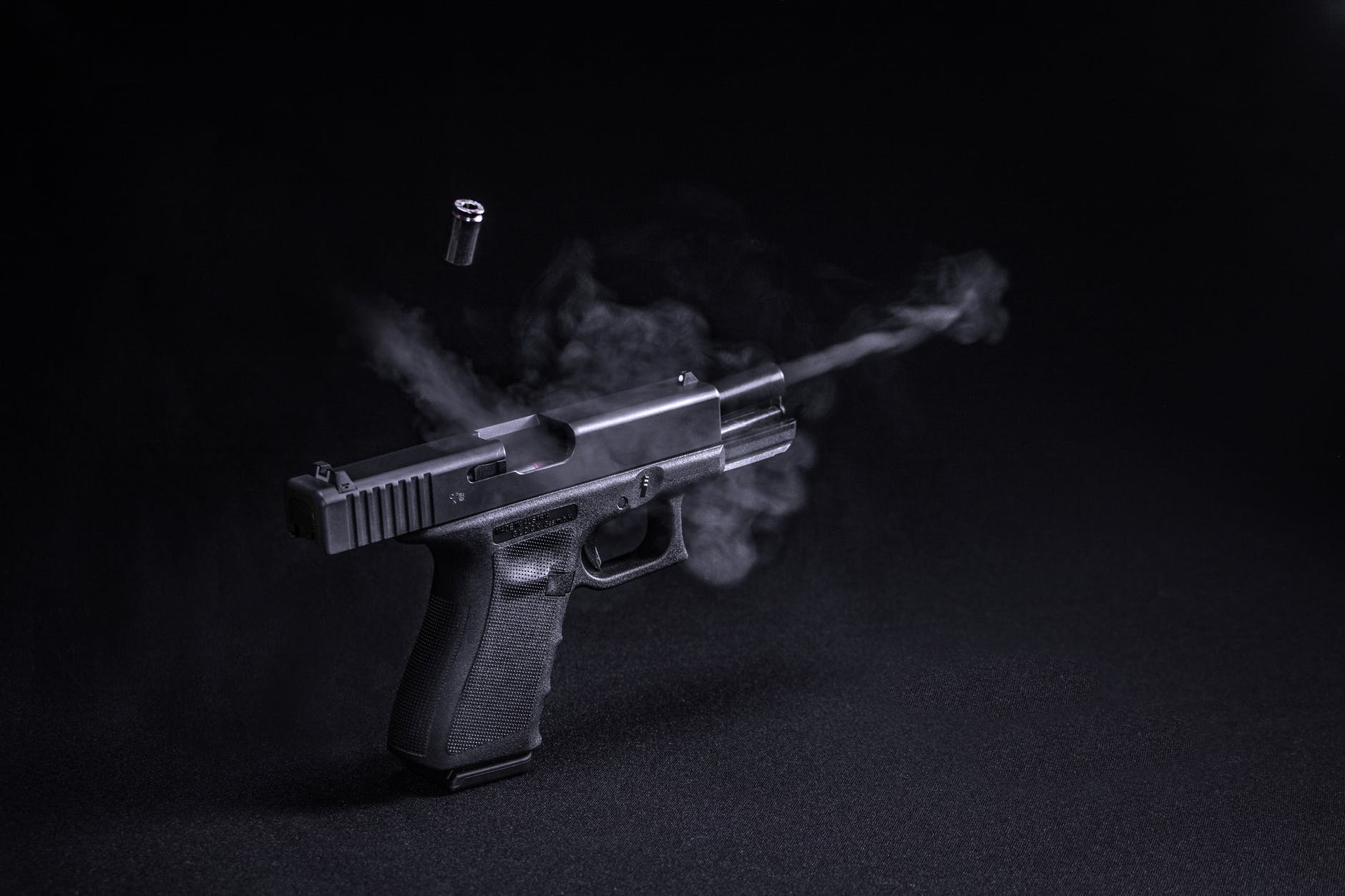 In Houston, assault is the act of knowingly, intentionally or recklessly causing bodily injury to a victim. This means that you knew you would hurt someone or intended to cause harm. Recklessness is defined as not having the intent to commit a crime but acting without regard for a person’s safety.

You can also be charged with assault if you threaten a victim with imminent bodily injury or cause offensive physical contact with them. This charge is usually a misdemeanor or low-level felony. However, the charge can be increased to aggravated assault.
Whether you were initially charged with aggravated assault or your assault charge was upgraded, you need the experience of a tough lawyer. Seek the help of a Houston violent crime attorney today.

What is Aggravated Assault in Houston?

Aggravated assault is defined by Texas penal code 22.01, 22.02. It is recklessly, intentionally or knowingly causing a victim with serious bodily injury. Assault charges can also be filed with showing or using a deadly weapon during an assault. In Texas, you may be charged with aggravated assault if you allegedly threatened a victim with bodily injury or engaged in offensive conduct while using a deadly weapon.

What is Considered a Deadly Weapon?

When you think of a deadly weapon, you tend to think of a hand gun. However, Texas considers a deadly weapon to be any firearm designed or adapted to inflict severe bodily injury or death.
It’s important to discuss your case with a Houston assault defense attorney because of the term “deadly weapon.” Texas law considers a deadly weapon as any device used in a manner to inflict serious bodily injury or cause death. You can be accused of aggravated assault because you had a baseball bat, stick or glass bottle in your hand at the time you allegedly threatened or caused the victim bodily harm.

Penalties for Aggravated Assault with a Deadly Weapon in Texas

Assault for deadly weapon varies between a first and second-degree felony. These types of charges mean facing 20 years in prison for a second-degree felony or five to 99 years for a first-degree felony. Restitution, which is paying the victim for their expenses caused by the assault, may also apply.
Remember, these are possible penalties. A Houston violent crime lawyer has various defenses that can be used to prove your innocence. Our lawyers at Turnbull, are well-versed with Houston’s violent crimes. We look for alternatives to a prison sentence via plea bargaining, or if you are found guilty of an assault, then we may seek deferred adjudication options.

Contact a Houston Assault Defense Attorney Right Away
Aggravated assault is a serious charge. Contact a Houston violent crime lawyer today. The Turnbull Legal Group are nationally known criminal defense lawyers in Houston, Texas. Our firm, led by former Chief Prosecutor and State District Court Judge, E.R. (Ned) Turnbull, provides our clients with valuable insight into every side of the criminal process. When you or your loved one needs help, contact us. The Turnbull Legal Group has assisted numerous clients facing aggravated assault charges to achieve outcomes.