What happens if your child is charged with a crime? 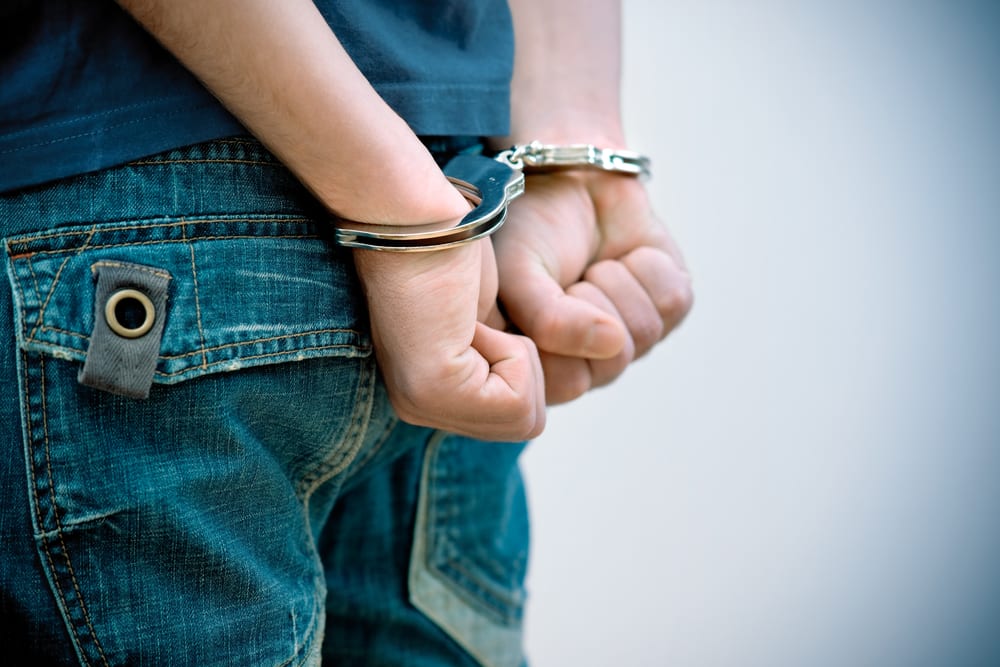 Hearing that a child has been charged with a crime is one of a parent’s worst nightmares. Even when children make careless or reckless mistakes without the intent to cause harm, they may acquire a criminal record that can jeopardize their future prospects. If your child is facing misdemeanor or felony charges, contacting a criminal defense lawyer immediately is of the utmost importance. A juvenile defense attorney can help you and your child understand what will happen during the legal process.

Juvenile justice is regulated on a state level. In Texas, the jurisdiction of juvenile justice applies to children ages 10 through 16. Although the applicable laws are passed by state legislators, the juvenile justice system is administered on a county level.

Children are taken to the juvenile probation intake unit if they are charged with a crime that would be punishable by jail if an adult committed the offense. There, they are fingerprinted. Intake officers assess the suspected juvenile offenders and gather relevant information. Some cases may be resolved through counseling alone, while other cases are referred to social agencies. If a suspected juvenile offender will be charged in court, he or she may be released to a parent or guardian, or the child may be placed in a shelter or a juvenile detention center.

After charges have been filed, a probation officer conducts an investigation into the alleged incident. The juvenile probation officer will also submit a detailed report to the judge, which includes an assessment of the child’s behavior, school, home, and social relationships.

The family and their criminal defense attorney will appear before the judge or jury at an adjudication hearing. During this hearing, the judge or jury will determine whether the child’s alleged delinquent act calls for the child’s supervision. Juvenile court judges may come to a decision that can range from dismissal of the charges to extended confinement in a juvenile detention center.

Criminal defense lawyer E.R. (Ned) Turnbull understands the complexities of juvenile offender laws and the effects a criminal record can have on a young person for years to come. If your child has been charged with a crime, you can contact Turnbull Legal Group and we’ll begin a thorough investigation of the evidence and available witnesses. Contact our Houston juvenile defense attorney at 800.607.7556.