Why you need a Theft and Robbery Offenses Lawyer in Houston. 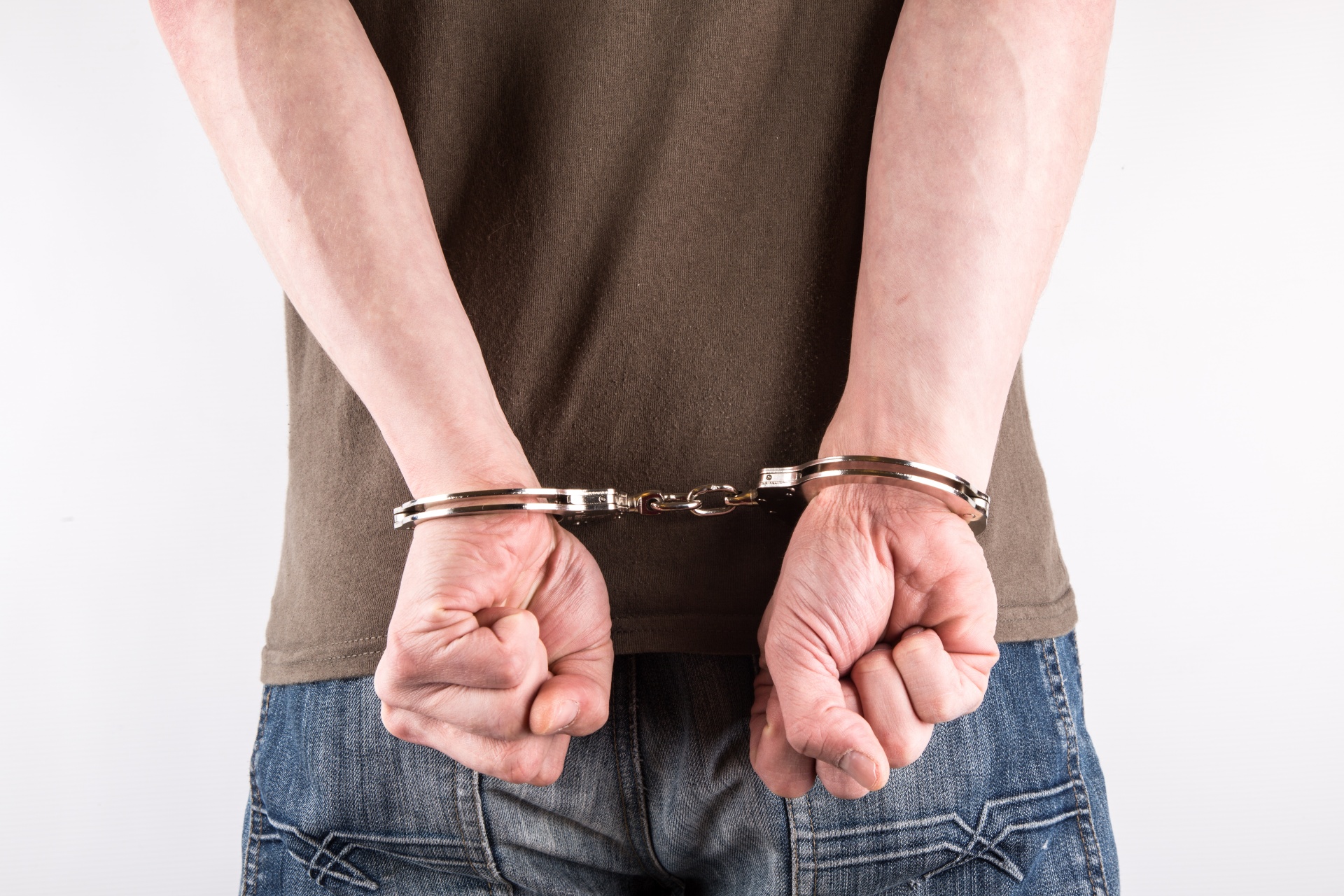 You’ve been charged with theft or robbery, and Texas’ strict laws are no joke. Will you be able to fight the charges, or are you fated to spend time behind bars? Your entire future depends on whether you have a high-quality Houston robbery attorney on your side.

Mounting a strong criminal defense can be extremely tough, especially when you go at it alone. When you’re up against accusations that can turn your life upside-down, talking to an experienced law firm like the Turnbull Legal Group team based in Houston is a good choice.

Unfortunately, criminal charges rarely come solo. Prosecutors are more than willing to tack on extra charges to stack the odds against you. Ned Turnbull and his team have decades of experience defending the constitutional rights of the accused. We’re ready to keep you from getting swallowed up by the system, and we won’t quit in the face of legal challenges. Here are a few facts regarding your potential case.

Theft and Robbery Laws in Texas

How will your case play out in the courtroom? It all depends on your unique situation but looking at the legal regulations may offer some clues.

Like most bodies of law, the Texas Penal Code draws distinctions between theft and robbery. Although both count as crimes against property, individual charges, cases, and penalties vary widely.

The state treats each crime differently depending on its perceived severity. What’s more, you may face intense scrutiny, biases and harsher prosecution depending on your criminal record, cultural background, and other factors.

These distinctions can be difficult for defendants and their families to understand. When all you really want to do is move on with your life, such confusion only adds to your problems.

How can you tell when it might be a good idea to chat with a Houston robbery lawyer? It’s best to start by understanding the severity of your charges.

Theft charges aren’t just for those accused of physically taking other people’s property. The state’s legal code groups numerous acts under the same umbrella as theft, such as

Is your theft charge a misdemeanor or a felony? For clues, look at the value of the assets or goods that you were accused of stealing. Most first-time offenders face Class C misdemeanor charges for property worth less than $100. These charges could become Class B misdemeanors if you were convicted of Class C theft in the past or stole someone’s personal ID.

Typical Class B theft involves property worth $100 to $750. Class A misdemeanors are reserved for property worth $750 to $2,500. State law judges alleged crimes involving bigger sums, livestock, controlled substances or ATMs even more severely.

Basic robbery charges are second-degree felonies. They can, however, get bumped up to first-degree felony allegations.

In first-degree cases, also known as aggravated robberies, defendants usually stand accused of causing serious bodily injuries. You can also get slapped with an aggravated charge for using a deadly weapon — even if you just displayed one. If the alleged victim was over the age of 65 or a disabled person, then you’re more likely to face elevated charges.

What Does It Take to Form an Effective Defense?

One of the harshest realities of theft and robbery charges is that they can change and evolve into additional charges. For instance, your initial charge could be a minor act of theft, however you could face additional charges if your trial reveals that you

It’s critical to hire an experienced Houston theft attorney that can help you anticipate and sidestep such outcomes. Good defense teams work hard not only to establish the fundamental facts of your situation but also help you

These are just some of the many defense options that accused Texans can use during their trials. Since each case is different, it’s critical to put in the preliminary work — For starters, you’ll need to research the circumstances, explore which laws apply and devise an appropriate defense argument.

How Can a Houston Theft Attorney from Turnbull Legal Group Help You Fight Back?

The criminal justice system doesn’t always run as smoothly as it should. As a defendant, you may find that you suffer unnecessarily thanks to the slow, disorganized way many Texas courts operate.

Being incarcerated while you await your trial makes it exceedingly difficult to follow a case through to a successful resolution. If you’re in jail, you can’t do the research required to explore your defense strategy options, and you can’t even gather evidence that might prove your innocence.

A good Houston robbery attorney can handle these affairs so that you don’t have to worry about your future. Our team has more than 25 years of experience in protecting people’s constitutional rights, and we’re proud to come to your aid by helping you level the legal battle field.

Going to trial costs money. If you’re unprepared, then your legal fees could balloon, placing more stress on you and your family.

Working with a proven attorney does more than just help you meet trial dates and stick to the paperwork filing schedule. It could also lead to spending less time in court. By ensuring that your evidence, arguments and appeals are all in order, lawyers make it easier for you to keep your trial moving in the right direction.

Facing your charges is only half the battle. If you’re found guilty, then you’ll have another chance to fight for your future by seeking a reduced sentence. You may also be able to appeal prior convictions — This might result in you spending less time incarcerated or being considered for work-release programs that help you transition back into society.

Serving time in prison makes it almost impossible to look after your family members and loved ones. Although your welfare is undoubtedly a significant point of concern, you’re not the only one who suffers. Your being locked up may have a permanent detrimental impact on those you care about most.

If you’re a breadwinner, then talking to a legal professional with expertise in robbery and theft law is a wise choice. In addition to helping you pursue lesser punishments; Turnbull Legal Group attorneys and staff offer the compassionate moral support that lets you move forward and keep your bonds strong.

Texas sentencing guidelines limit the fines and jail terms that courts can impose on those found guilty of thefts, robberies and other property offenses. At the same time, it’s important to remember that punishments are usually left up to the judge’s discretion. The way you represent yourself before and during the trial might decide how the system treats you.

Talk to a Houston robbery lawyer at Turnbull Legal Group. As ex-prosecutors, former judges and longtime defense veterans, we understand the deep complexities of legal cases. We know that it can be scary to go up against state or federal accusations, and we don’t think you should have to do it alone.

Thefts accounted for 8 percent of new misdemeanor allegations and 12 percent of new felony charges in 2018, so Texas clearly takes these crimes seriously. Having sound legal help makes a world of difference.

Don’t leave your future and your family’s welfare to chance. You deserve aggressive, well-informed, representation that won’t back down. You also deserve a lawyer who can overcome the hurdles between you and your freedom. Reach out to a Houston theft attorney at Turnbull Legal Group today.