Defending Against A Drug Possession Charge In Texas 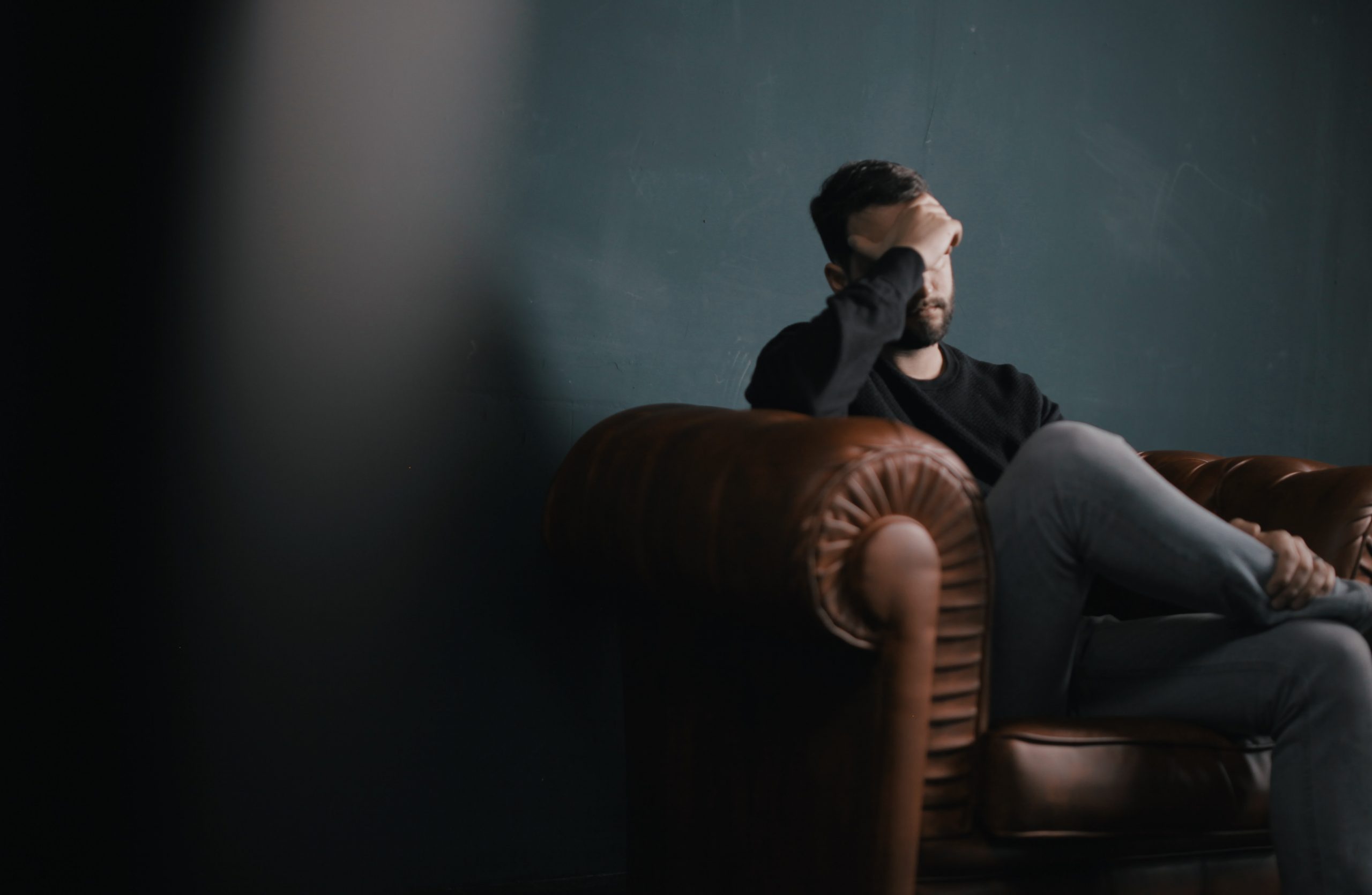 Facing a drug possession charge in Texas could be a nightmare to deal with. The penalties for drug possession offenses can be severe and are nothing to take lightly. Critically, if convicted, you could be placed in jail for decades, and your life as you know it could be over. For this reason, it is essential that you make the most of your rights should you ever be charged with an offense. Here’s more on the legal defenses which might be at your disposal in a drug possession case, and what you can do to avoid making your situation go from bad to worse. It Isn’t You Who Possesses The Drug, Or You Don’t Knowingly Possess The Drug

You could dispute possessing the drug. Critically, there might be no direct evidence that you possessed it. What if the drug belonged to someone else? It could have been found in a place that you did not have access to or that you had shared access to. This issue of identify could cause doubt to enter the minds of the jury. Notably, the prosecutor has the burden of proving that you knew that you possessed the drug. Maybe you didn’t know. For example, suppose that you do not know about a drug which someone leaves in your car the night before. If law enforcement finds this drug and arrests you for possession, then you could argue that you did not knowingly possess it. If there is a question as to your knowledge of possessing an illegal drug, then you could be found not guilty.

Your Constitutional Rights Are Violated

Your constitutional rights protect you from illegal searches and seizures. For instance, an officer typically has to have reasonable suspicion to conclude that you are violating the law in order to pull you over. If the officer pulls you over and wants to search your car without your consent, the officer must have probable cause that you are possessing an illegal drug. Otherwise, the search could be construed as unconstitutional. If this happens, then your case could be tossed. Also, law enforcement typically has to be in possession of a valid search warrant to enter your home without your consent. Without this warrant, law enforcement’s search of your home could be challenged. Keep in mind that a prosecutor might be capable of proving beyond a reasonable doubt that you possessed an illegal drug; however, an illegal search and seizure generally makes any evidence of this inadmissible. If this happens, the prosecutor might no longer have what they need to land a conviction.

You Have A Prescription

Possession of a controlled substance is not illegal if you lawfully obtain it from your pharmacist or doctor. Notably, this not only covers situations where the prescription is for you as the patient, but it also includes situations where you lawfully obtain the controlled substance to deliver to someone else such as your spouse, children or parents. Generally, anyone who is authorized verbally or in writing by the prescription holder to hold a prescription on their behalf has committed no crime under Texas law. However, this only applies for drugs that are lawful in Texas.

Remember that the Texas prosecutor’s primary goal is to prove beyond a reasonable doubt that you possessed drugs illegally. If you do not have an experienced criminal defense attorney on your side, your problems could worsen. Getting an attorney involved early is essential for purposes of building a viable defensive strategy. The criminal defense attorneys at Turnbull Legal Group know this and have extensive experience protecting the rights of Texas clients. If you have been charged with a drug possession offense, then call (832) 314-3232 or by contact us online today for a free consultation.