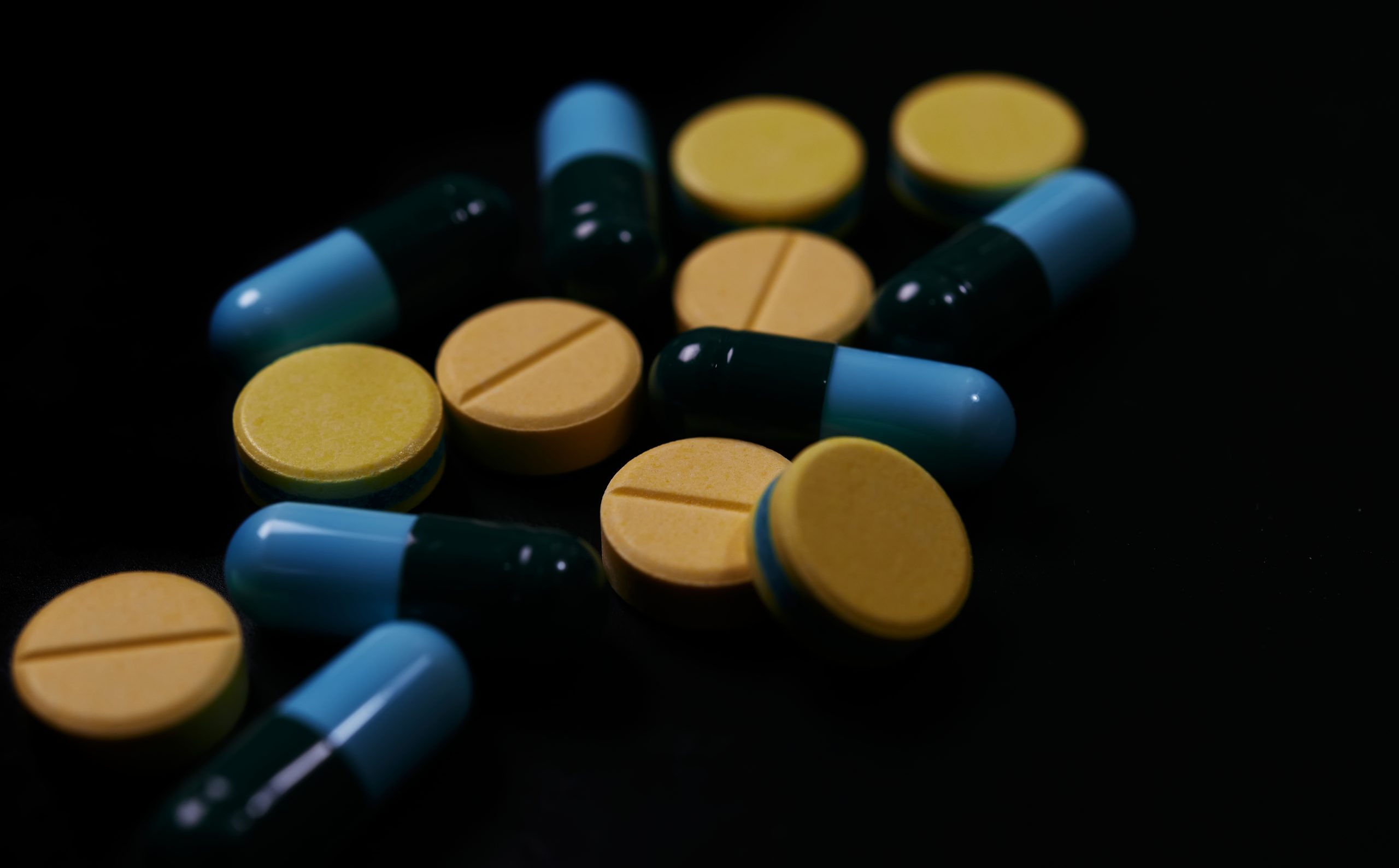 Getting charged with drug possession in Texas could be a serious problem for you and others who are affected by it like your family and your employer. As compared to other states, Texas’s penalties for drug offenses can be stiff. Critically, if convicted, you could be placed in jail or prison for a long, long time. With a conviction on your record, you might have a more difficult time attempting to get a job, take out a loan, or rent an apartment, among other important things. For this reason, it is crucial that you not only become aware of Texas’s drug possession laws, but that you also make the most of your rights should you ever be charged with an offense. Let’s take a closer look at the drug possession laws in Texas and what you can do if you are in trouble.

According to Texas law, the penalties or consequences of drug possession depend mainly on the type of drug and the amount of it that you possess. Typically, the smaller the quantity of a drug that you possess, the less severe the consequences. Critically, the prosecutor – the person who works for the State of Texas and attempts to convince a judge or jury that you are guilty of the crime – must prove that you had knowledge that you possessed an illegal controlled substance.

Consequences Of Drug Possession In Texas:

It is important to remember that if you are a first-time offender, Texas could offer you a pretrial diversion program which could allow you to avoid a conviction or hefty jail sentence. These programs, which are geared towards helping non-violent offenders become productive members of society, typically involve a combination of counseling, education, supervision and medical and psychological treatment. For example, Texas has a drug offender education program which is meant to educate you on the perils of drug abuse and illicit activities, uncover your drug-use patterns, and help you develop a plan that can reduce your likelihood of future drug use and illegal behavior.

Specifically, in Harris County, there is a special court program called Responsive Interventions for Change Docket: Controlled Substance Intervention. If you possess up to four grams of a controlled substance, then Responsive Interventions for Change prosecutors provides you an opportunity to obtain drug treatment at a facility or in the community in lieu of jail. In fact, few RIC cases have resulted in a criminal conviction. Relatedly, Harris County’s Misdemeanor Marijuana Diversion Program (MMPD) allows you to avoid being arrested and charged if you possess a misdemeanor amount of marijuana.

A criminal defense attorney can advise you as to whether a diversion program is applicable and suitable for your situation.

Learn more about legal defenses which might be available to you in a drug possession case.

If you do not have an experienced criminal defense attorney on your side, your problems could worsen. Getting an attorney involved early is essential for purposes of building a viable defensive strategy. The criminal defense attorneys at Turnbull Legal Group know this and have extensive experience protecting the rights of Texas clients. If you have been charged with a drug possession offense, then call (832) 314-3232 or by contact us online today for a free consultation.