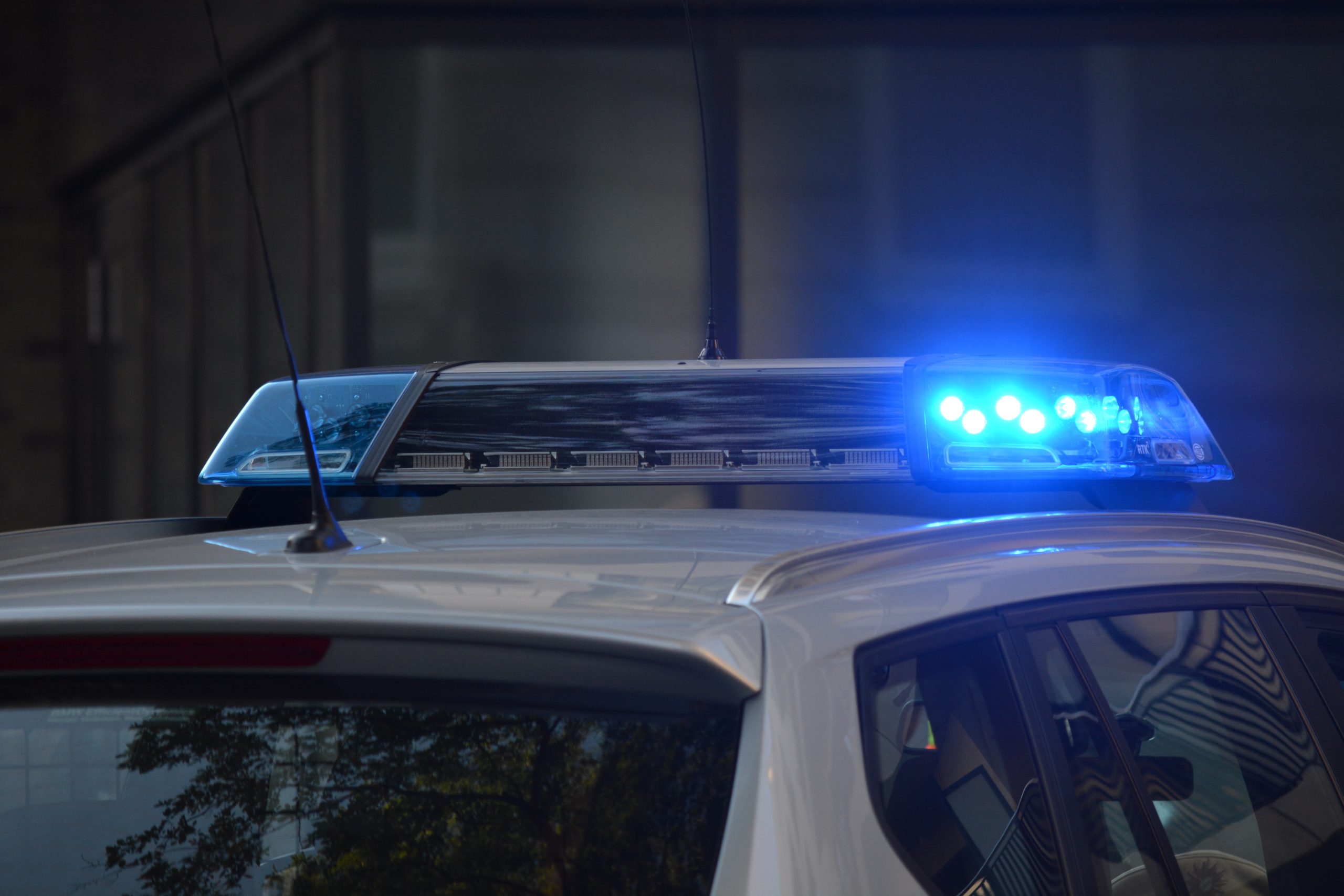 Sexual assault is a very serious criminal charge in the State of Texas. Consequently, a conviction for a sexual assault crime could result in numerous penalties and serious other consequences. Moreover, having a sexual assault conviction on your record could make it difficult for you to find a job or find a place to live. In some instances, depending upon the specific offense, you might even have to register as a sex offender on a state or federal sex offender registry.

The Houston criminal defense lawyers at Turnbull Legal Group understand the serious potential penalties and other life-changing consequences that are routinely associated with sexual assault convictions. Our legal team can work to formulate a strong legal defense on your behalf, in an attempt to avoid some or all of these potential consequences altogether. We could also represent you at your criminal sentencing hearing and argue for a lighter penalty on your behalf.

You can call Turnbull Legal Group today at (832) 314-3232 or contact us online to learn more about how we could assist you with your criminal legal matter.

What is Sexual Assault in Texas?

In the State of Texas, “sexual assault” has a very precise legal meaning. First of all, sexual assault is more commonly called “rape.” An individual commits a sexual assault crime when he or she knowingly and intentionally commits a prohibited sexual activity without the alleged victim’s consent.

A conviction for sexual assault could lead to serious penalties that could impact you for the rest of your life. Let the experienced legal team at Turnbull Legal Group work to minimize the consequences of your charge or conviction.

To schedule a free case evaluation and legal consultation with a Houston criminal defense attorney, please call us at (832) 314-3232 or contact us online to learn more about how we could assist you with your legal defense.