Taking A Plea Bargain In Your Texas Criminal Case 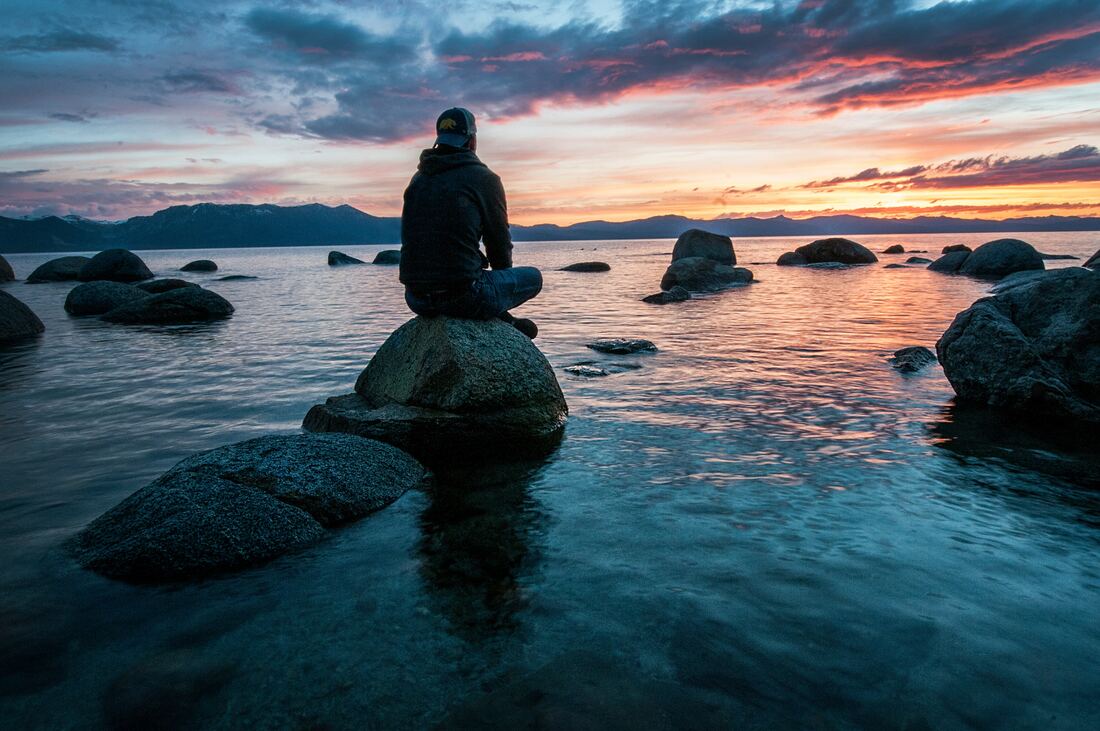 Texas prosecutors are not in any rush to offer you a deal when you are charged with a criminal offense – especially when they have a plethora of evidence against you. But in reality, many criminal charges may be hard for a prosecutor to prove to a judge or jury. In other words, the prosecutor in your case may very well not have enough confidence or evidence that a judge or jury will find you guilty beyond a reasonable doubt. In situations where the prosecutor’s case is lacking, they might offer you a deal where you get a less severe punishment in exchange for agreeing to be found guilty or culpable of something. Should you take that offer? Here’s more on plea bargains including what you could do if the prosecutor offers you one in your criminal case.

A plea bargain, which is also referred to as a plea deal or plea agreement, is an arrangement that you make with the prosecutor where you agree to plead guilty to a given offense in exchange for receiving a less severe punishment. Almost any type of criminal charge applies.

Typically, with a plea bargain, you are pleading no-contest (nolo contendere) or pleading guilty to a lesser crime (e.g. misdemeanor vs. felony; lower level felony vs. higher level felony). A plea bargain could alternatively involve you facing the same charge; however, instead of you being ordered to serve a lengthy prison sentence, you might be placed on probation or required to perform community service.

You might be faced with a situation where the prosecutor’s case is weak but the prosecutor is being unreasonable or overly aggressive with you. Instead of negotiating with the prosecutor and dealing with a trial, you might aim for an open plea. Specifically, with an open plea, you deal directly with the judge and plead guilty or no contest to the charges that have been brought against you. Although nothing is guaranteed, a fair-minded judge might treat you better than the prosecutor. For example, the judge could take certain things (e.g. mitigating circumstances) into account that a prosecutor might not. The judge might analyze your case differently than the prosecutor which could work to your benefit.

Deciding Whether To Either Take The Plea Or Roll The Dice

You might have an all-star defense team handling your case, but it can be extremely hard to predict whether the jury will side with you. By entering into a plea bargain, you could avert the worst case scenario such as a conviction of a higher level offense and the imposition of a maximum fine and jail sentence. Perhaps the consequences of an adverse decision might be too much for you to endure. Also, by entering into a plea agreement, you can possibly prevent your case continuing on for months as you await your fate. Specifically, fighting all the way through trial can be financially burdensome and emotionally draining.

However, a plea agreement is not always the answer. Critically, you potentially lose your right to a jury trial or lose an opportunity to present what could be a highly effective defense that can get you off the hook. Moreover, you might lose the right to appeal your case if new mitigating evidence comes to light. Also keep in mind that a plea agreement still leads to a conviction which goes on your record, and this can be problematic for you when attempting to get employed, rent an apartment, obtain a professional license, or procure a loan. Moreover, your plea agreement might come back to haunt you if you are later subject of a civil lawsuit or if you face future criminal charges. Finally, if you are not a citizen of the United States, then your guilty or no contest plea could very well result in your deportation.

The harsh reality is that if you didn’t commit the crime that you are accused of, then accepting a plea bargain might be humiliating since you are agreeing to be found guilty when you are innocent.

Because of the far-reaching implications of a conviction on your record, it is imperative that you discuss a possible plea bargain with an experienced criminal defense attorney so that you can determine whether it is truly in your best interests. A criminal defense attorney can carefully assess the evidence in your case, analyze the charges and defenses applicable to your situation, and help ensure that your rights are protected. The attorneys at Turnbull Legal Group have extensive experience protecting the rights of the accused. We are on your side. If you have been criminally charged in Texas, call (832) 314-3232 or contact us online today for a free consultation.