A look at the structure of the Texas court system 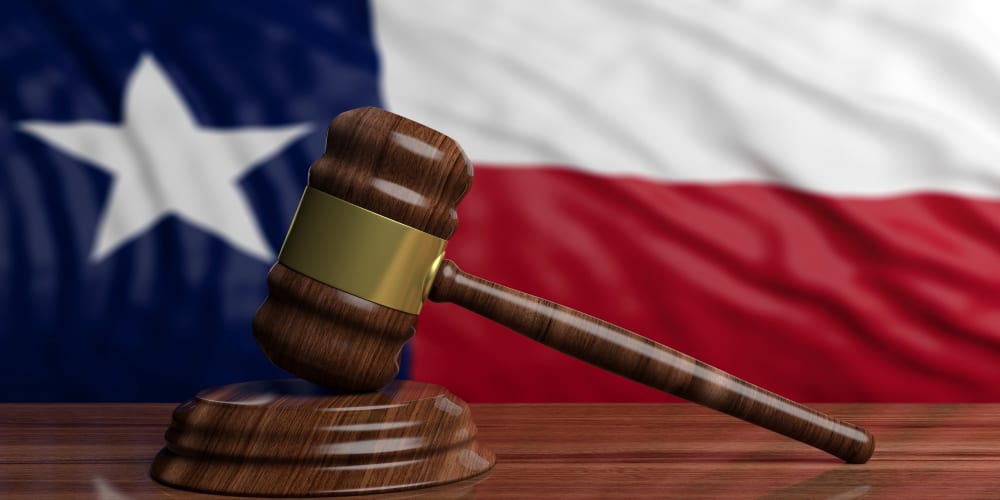 There are two basic types of cases that courts handle. Civil cases involve matters such as lawsuits and criminal cases involve unlawful offenses. There are also two basic types of courts. The trial courts are the first to hear a case, whereas the appellate courts review the decisions of the trial courts and may decide to uphold or overturn them. If you’re facing criminal charges, you may wish to ask your criminal defense attorney which type of court will try your case. Your criminal defense lawyer can also let you know what to expect when you go to your court appearance.

JUSTICE OF THE PEACE COURTS

In Texas, each county has between one and eight justice of the peace courts. These courts handle civil cases that involve less than $5,000 and criminal cases that involve class C misdemeanors. Class C misdemeanors are not punishable by jail time; however, they are punishable by up to $500 in fines. An example is the theft of property worth less than $50.

Texas has over 400 district courts. These primarily handle civil cases. However, if you’re facing felony charges, your case will first be heard at this level. Felony charges can result in significant fines and long prison sentences. Some examples of felony charges include sex crimes and the use of a deadly weapon in the commission of a crime.

When you become a client of Turnbull Legal Group, our Houston criminal defense lawyer will ensure that you are fully informed of the details of your case and what to expect during the proceedings. Our law firm handles all types of misdemeanor and felony charges, including DUI charges, sex crimes, drug charges, and many more. Residents in the Houston, Bryan and Conroe areas can contact us at 800.607.7556.