Penalties for Assault in Texas 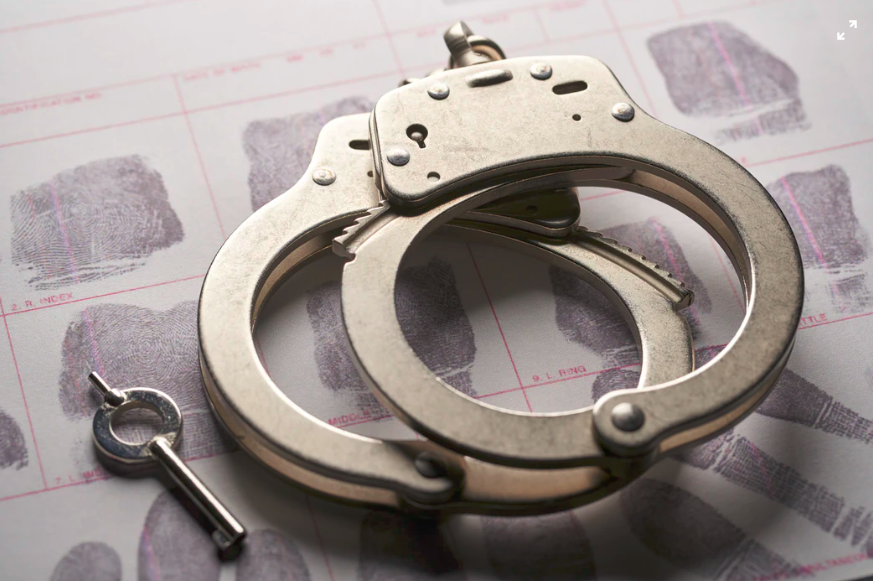 Individuals unfortunately file false assault charges against others all the time. A conviction for criminal assault in Texas could result in jail time, large fines, and other serious consequences and penalties. You may be able to avoid these penalties if you are able to assert a successful defense to an assault charge, such as self-defense. Even if you are not able to avoid these penalties entirely, an experienced attorney could advocate for you at a sentencing hearing and pursue the lightest possible penalty on your behalf.

If you are facing an assault charge, it is important that you have experienced legal counsel in your corner as soon as possible. The Houston assault lawyers at Turnbull Legal Group will advocate for you throughout your criminal case – from beginning to end – and help you pursue the best possible result.

Give us a call today at 832-314-3232 or contact us online to learn more about how we could assist you with defending against your Houston assault charge.

Elements of an Assault Charge

In the State of Texas, the legal elements for both battery and assault charges are the same. However, when it comes to assault, there are varying degrees with which you could be charged. A person could be charged with and/or convicted of an assault under any of the following circumstances:

Potential Penalties upon a Conviction for Assault

A person could be charged with a Class C misdemeanor if he or she threatens another individual with some form of bodily harm – or if he or she brings about offensive physical contact with that individual. Upon conviction, the accused can be sentenced to a maximum fine of $500.

A person could be charged with a Class B misdemeanor if he or she assaults a sports participant while he or she is performing. A conviction could result in a maximum jail sentence of 180 days, along with a maximum monetary fine of $2,000.

A person could be charged with a Class A misdemeanor if he or she brings about one or more bodily injuries to another individual – or if the accused brings about harmful or offensive physical contact with an individual who is elderly. A conviction could result in a maximum of one year in jail, along with a maximum monetary fine of $4,000.

In some instances, assault charges can be felony charges, such as an assault against a public servant or against a family member or other individual who is a member of the accused’s household. A conviction for a felony assault charge could result in between two years and life in prison, along with fines of $10,000.

The legal team at Turnbull Legal Group is ready to assist you with your assault defense today. For a free case evaluation and legal consultation, please call us today at 832-314-3232 or contact us online for more information about how we could assist you with your defense.